Keyrus is committed to Moisson Montréal

Montreal, November 4th, 2019: For several years, as part of its Commitment and Diversity program, Keyrus has been involved in causes that are close to its heart, such as the fight against cancer, inclusion and respect for diversity, and support for sick children.

Keyrus is proud to announce today its commitment to the fights against hunger with Moisson Montréal. Largest food bank in Canada has been distributing food to community organizations on the island of Montreal since 1984.

Concretely, Keyrus will support the organization in two ways, a volunteer session and a double-donation campaign.

"Moisson Montréal greatly appreciates the generosity of Keyrus team! Volunteers are essential to the achievement of our mission and it is through volunteerism and food suppliers that every dollar donated allows us to offer $15 worth of food to organizations that help Montrealers in need. We are delighted to be able to work with companies such as Keyrus that not only support us but also allow their employees to double the impact of their monetary donations. Thank you so much!" says Maggie Borowiec, Director, Philanthropic Development and Communications Moisson Montréal.

“Moisson Montréal is an organization that is still indispensable to many Montrealers today and it’s with great humility that we get involved. As a team we’re proud to actively participate in the advancement of the cause.” adds Élodie Palluet, Director of Marketing & Human Capital Keyrus Canada.

Volunteering as a concret action

This Friday November 1st, Keyrusiens went directly to Moisson Montreal’s warehouse. They put their hearts into sorting and labeling foods that will then be distributed to several community organizations in the greater Montreal area. 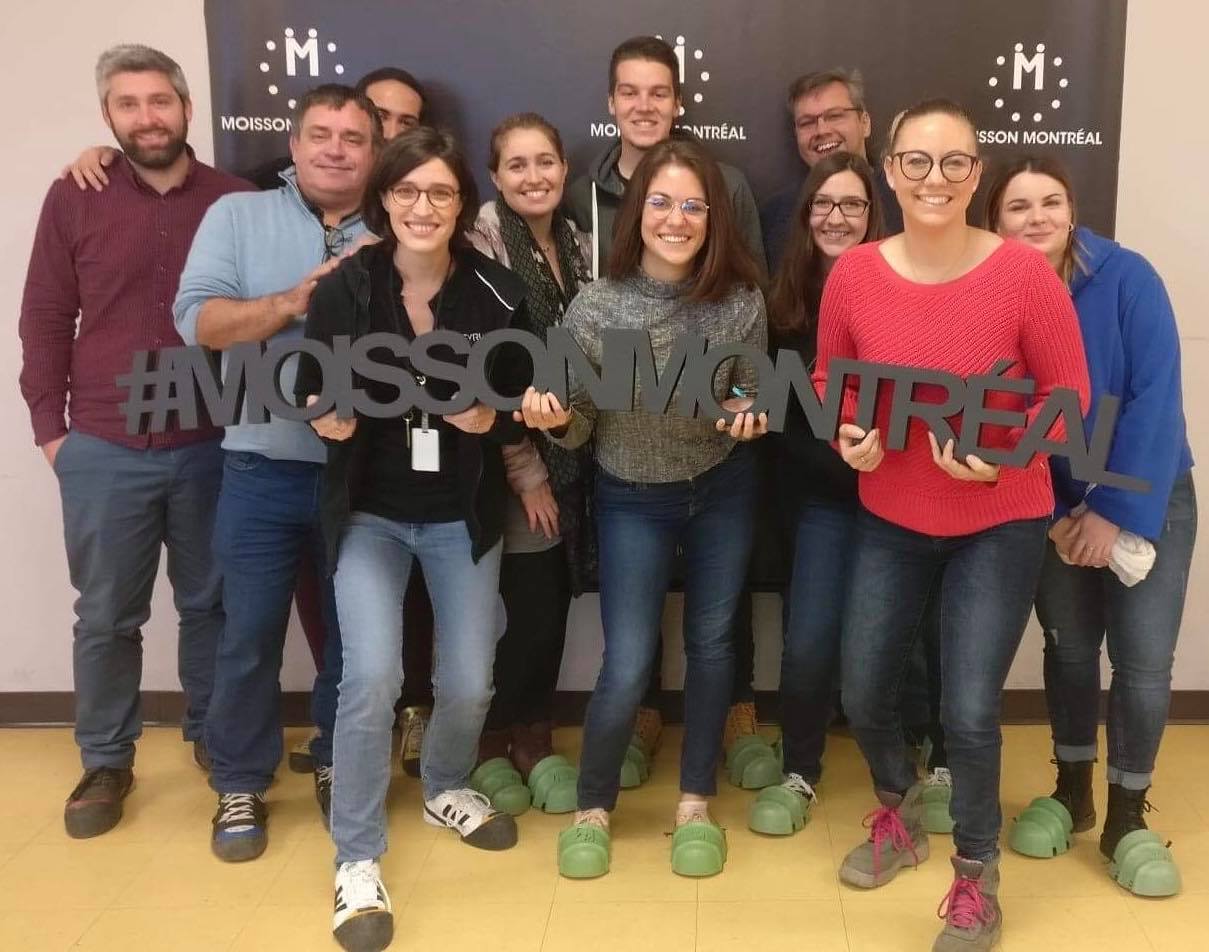 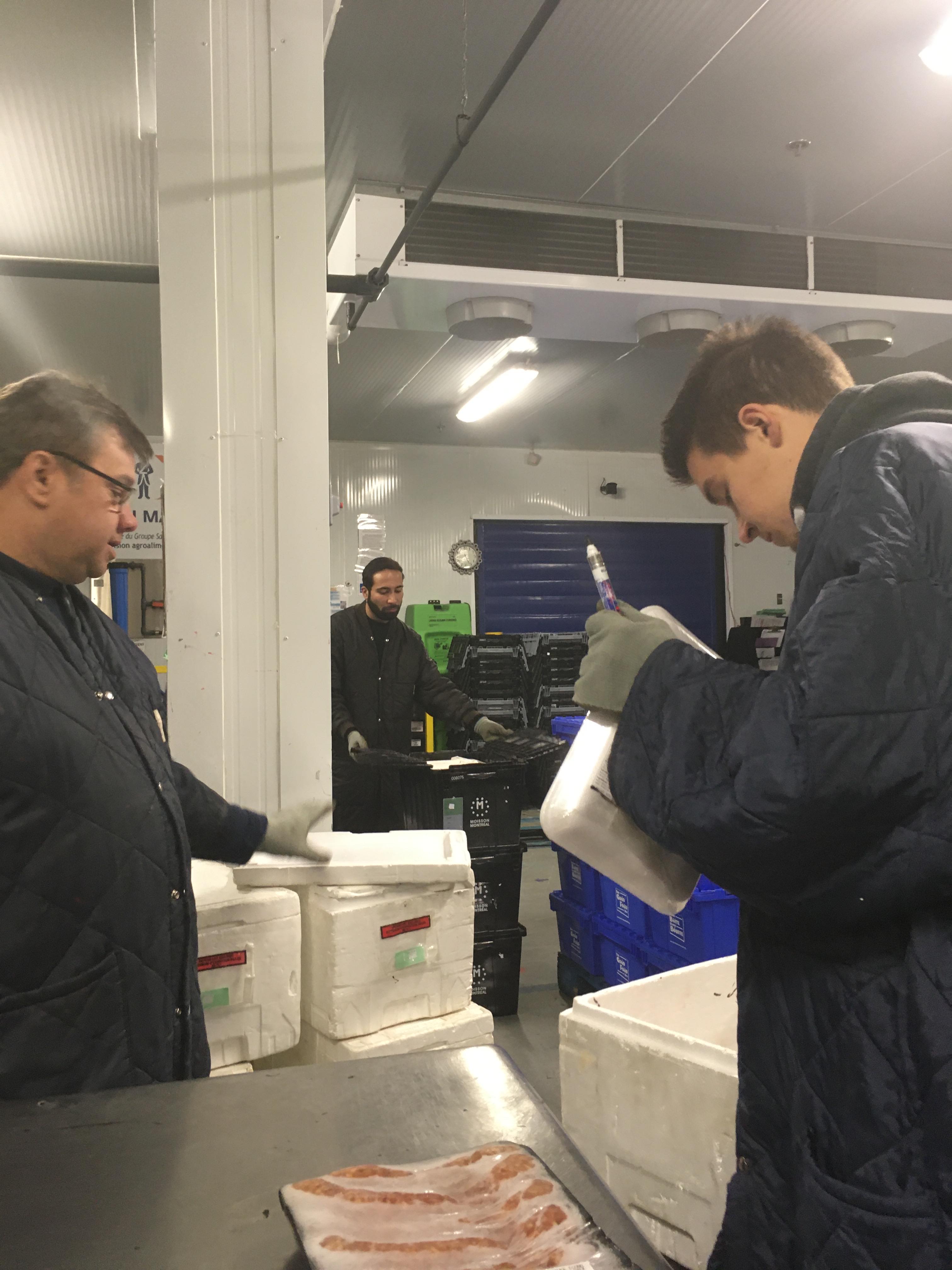 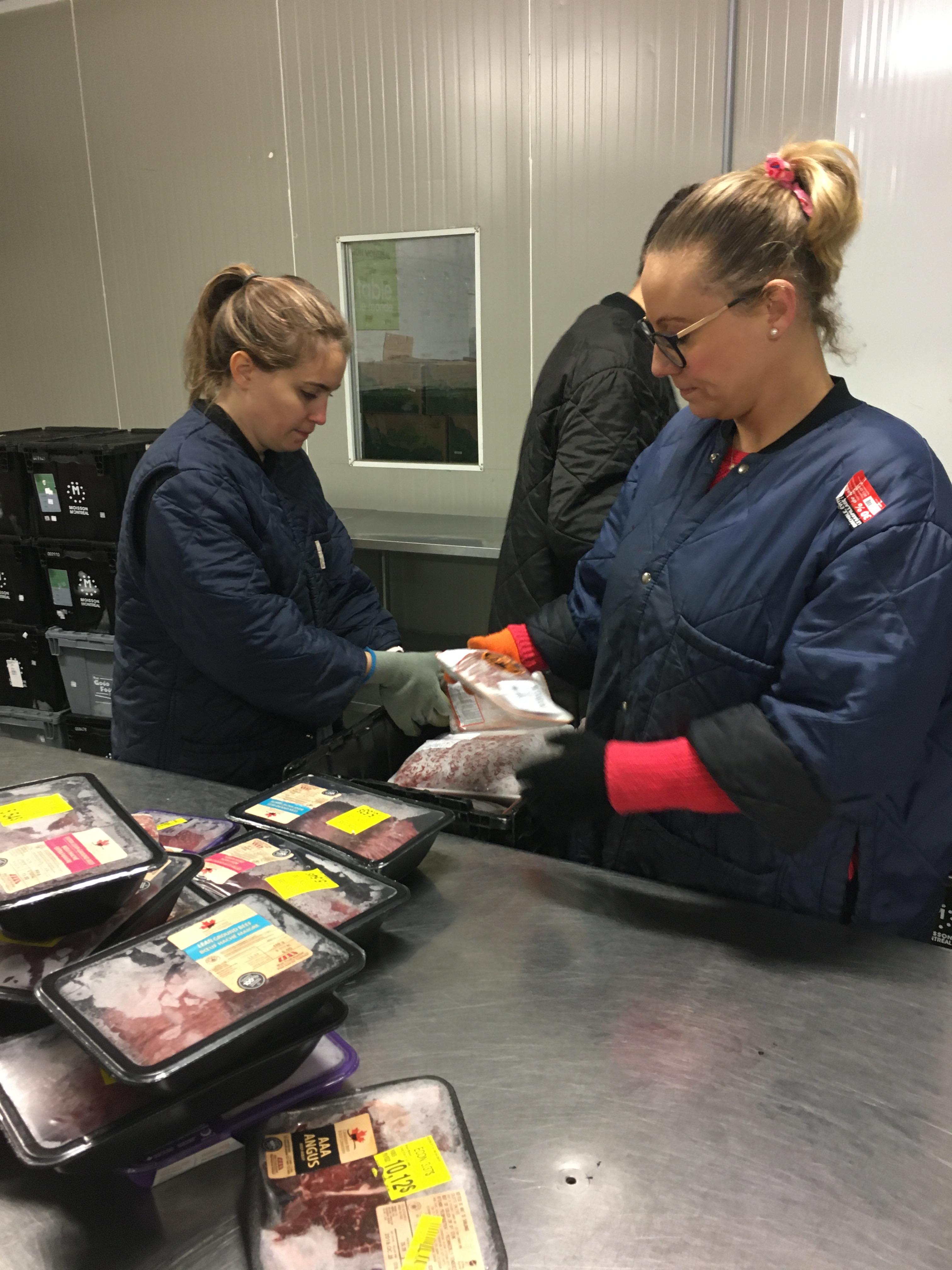 In parallel, Keyrus has set up a double-donation program. The principle is simple: when a person makes a donation, Keyrus doubles the donation. Don’t hesitate to participate in the campaign, click here!

Charitable organization founded in 1984, Moisson Montréal is the largest food bank in Canada. Its mission is to provide an optimal food supply to community organizations serving people in difficulty on the Island of Montreal and to participate in the development of sustainable solutions to promote food security. Thanks to the generosity of its volunteers and food donors, the organization benefits from an extraordinary leverage effect: with each 1$ donation, Moisson Montréal redistributes more than 15$ worth of food. For the second year in a row, Charity Intelligence Canada has ranked Moisson Montréal in the Top 10 charities with the most social impact in Canada per dollar donated. Moisson Montréal donated 15 million kg of foods per year to the large self-help network, including more than 250 accredited community organizations on the island of Montreal that respond to some 640,000 requests for food assistance per month.

Live Webinar: Drive value from your pool of Alumni

Keyrus Canada supports the Centraide association and launches the “November Together” project This year our team has decided to support the United Way, an association that works locally for vulnerable people by creating more inclusive communities and solidarity projects.

In order to experimente the international corporate volunteering, young graduates aged of 18 to 28 come to work in the data’s world at Keyrus Canada.

Keyrus' team has put in place a solution to support a North American logistics company with more than 75 distribution sites. Find out below how we have fixed and developed the process automation, data extraction and interpretation to increase their productivity.

Take Tableau to the cloud - Replay

As more and more data sources, platforms, and services become cloud-based the reasons for maintaining infrastructure to host a BI tool become less and less practical. Security and performance concerns are no longer the roadblocks they once were to many SaaS products, and ease of access for end users is significantly improved. This leaves many organizations with on-premises BI tools wondering if the move is right for them.

Take Tableau to the cloud

As more and more data sources, platforms, and services become cloud-based the reasons for maintaining infrastructure to host a BI tool become less and less practical. Security and performance concerns are no longer the roadblocks they once were to many SaaS products, and ease of access for end users is significantly improved. This leaves many organizations with on-premises BI tools wondering if the move is right for them.

As part of its data analytics journey, an insurance company decided to migrate its data warehouse to Amazon Redshift Spectrum and wanted to take advantage of the new warehouse to upgrade its reporting system. Keyrus was brought in to start off this reporting migration and set the client up for success with Tableau.

Embedded Analytics - 3 stories on the value of buying vs. building

Levallois-Perret, October 14, 2021 - An international player in consulting and technology as well as a Data and Digital specialist, Keyrus announces new goals in the market through a renewed and inspiring vision stemming from 25 years of expertise in data exploitation. Keyrus has also redesigned its visual identity, creating a new logo and slogan: “make data matter.”

In this pre-recorded webinar, we conduct a demo on the technical and business benefits of using Alteryx and Snowflake together as a modern strategy for cloud data analytics at scale.